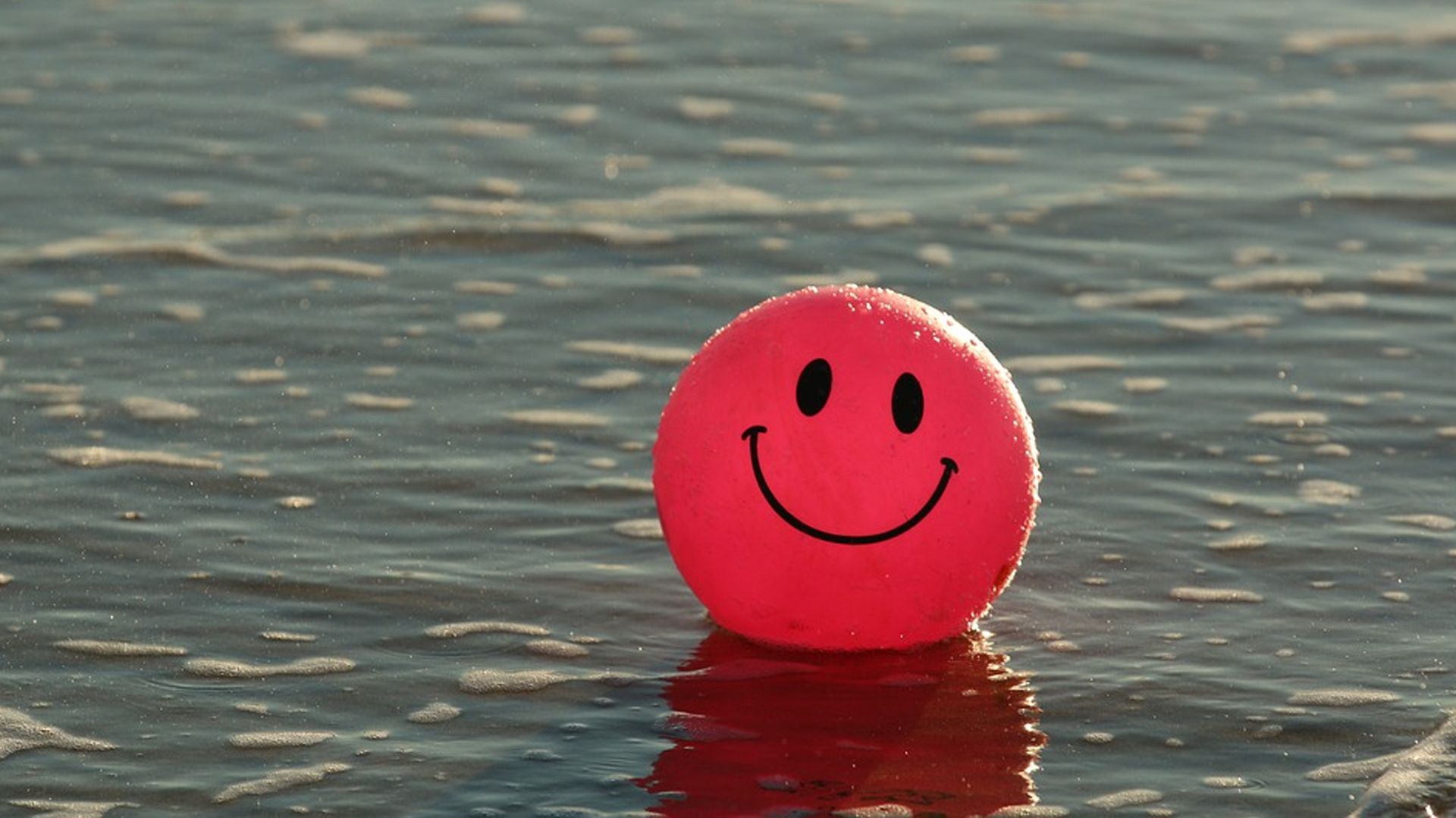 I need to brag. I’ve just seen something that’s both very impressive and almost completely invisible, and I need to give it a major shout-out before it slips away unnoticed. That ‘something’ is a set of results that are so good they defy expectations. And before you assume I’m talking about BNI, let me correct that. I’m talking about you. At the risk of making you blush, I need to brag about how so many of you, regular business people who share a BNI membership, have stepped up during this period of adversity and demonstrated extraordinary entrepreneurship, creative problem-solving, and the spirit of selfless generosity. Yeah, BNI is part of the story, but we’re the supporting actor. You are the stars.

I mentioned results, but before I give you the big reveal I’ll set the stage. Five months ago most businesses were shutting down, including many of yours. BNI might’ve been among them, but we did a quick gear-shift to Zoom in order to keep the lights on for you. However, there was no way to know how you’d respond. Would members make the transition from in-person to online? And even if they showed up, would the BNI machine still work for them? After all, BNI – along with the entire networking world — was built on face-to-face meetings, conversations, and lots and lots of handshakes. After decades of doing it all in-person, could we generate business when reduced to a bunch of talking squares on Zoom?

Well, after five months the verdict is in. From April through July, while Canada was locked down, BNI members across Canada generated 57200 referrals and $68,817,192.00  in referral revenue. Those are spectacular numbers. Maintaining a referral stream during a bone-dry economy kept many businesses within the BNI circle afloat, but the impact of those meetings went beyond BNI stats. Zoom meetings opened the floodgates to hundreds of visitors who had never heard of BNI but could now log-in from their home for free, from anywhere in the world. Many of them transacted business through people they met in your chapters. By welcoming them and freely offering a network, you helped stimulate business beyond the borders of our organization.

And then there was the personal outreach. BNI members organized food drives for various organizations. Groups were organized online to brainstorm ideas and create opportunities for members who were out of work, connecting them to possible employment and helping them feel less isolated.

None of these initiatives were done with the expectation of payback and none were part of any official BNI program. This was conceived and implemented by you. We may have set up the Zoom platform, but you made it work by making it your own. BNI members took the ball and, well… you didn’t just run with. You invented a whole new game. We just supplied the playing field.

So that’s why I’ve been bragging about you. I’ve been pointing to the number of referrals and the amount of revenue you created remotely, during a shutdown. I’ve been noting the many welcomes and how-can-I-help offers. I’ve been bragging how BNI members have helped keep people in business, helped with basic human needs, and helped keep each other sane during tough times. Am I shocked? No, just proud that this is how BNI rolls.

BNI ’s mission is to help members increase their business through a structured, positive and professional referral marketing program that enables them to develop long-term, meaningful relationships with quality business professionals.