Hot off the presses, the official statistics for BNI referrals passed worldwide last year have just been released! – Thursday, January 24, 2013 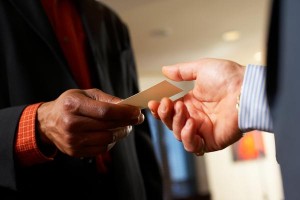 Congratulations to BNI members around the world on playing such a huge part in helping the businesses of your fellow members thrive in 2012!  Your dedication to the Givers Gain® philosophy is the reason this organization continues to grow and impact businesses and lives in a phenomenally positive way.

Please feel free to share BNI’s 2012 referral statistics during your International Networking Week® events.  We can’t think of a better way to demonstrate that networking is a truly powerful and life changing tool and that BNI really isChanging the Way the World Does Business®!